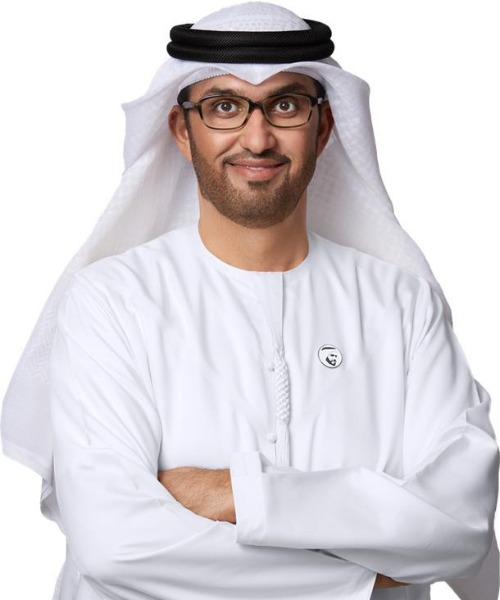 In November 2020, H.E. Dr. Sultan was appointed as the UAE’s special envoy for climate change, a role he previously served in from 2010 to 2016, while spearheading the UAE’s clean energy agenda at Masdar, Abu Dhabi’s pioneering renewable energy initiative. 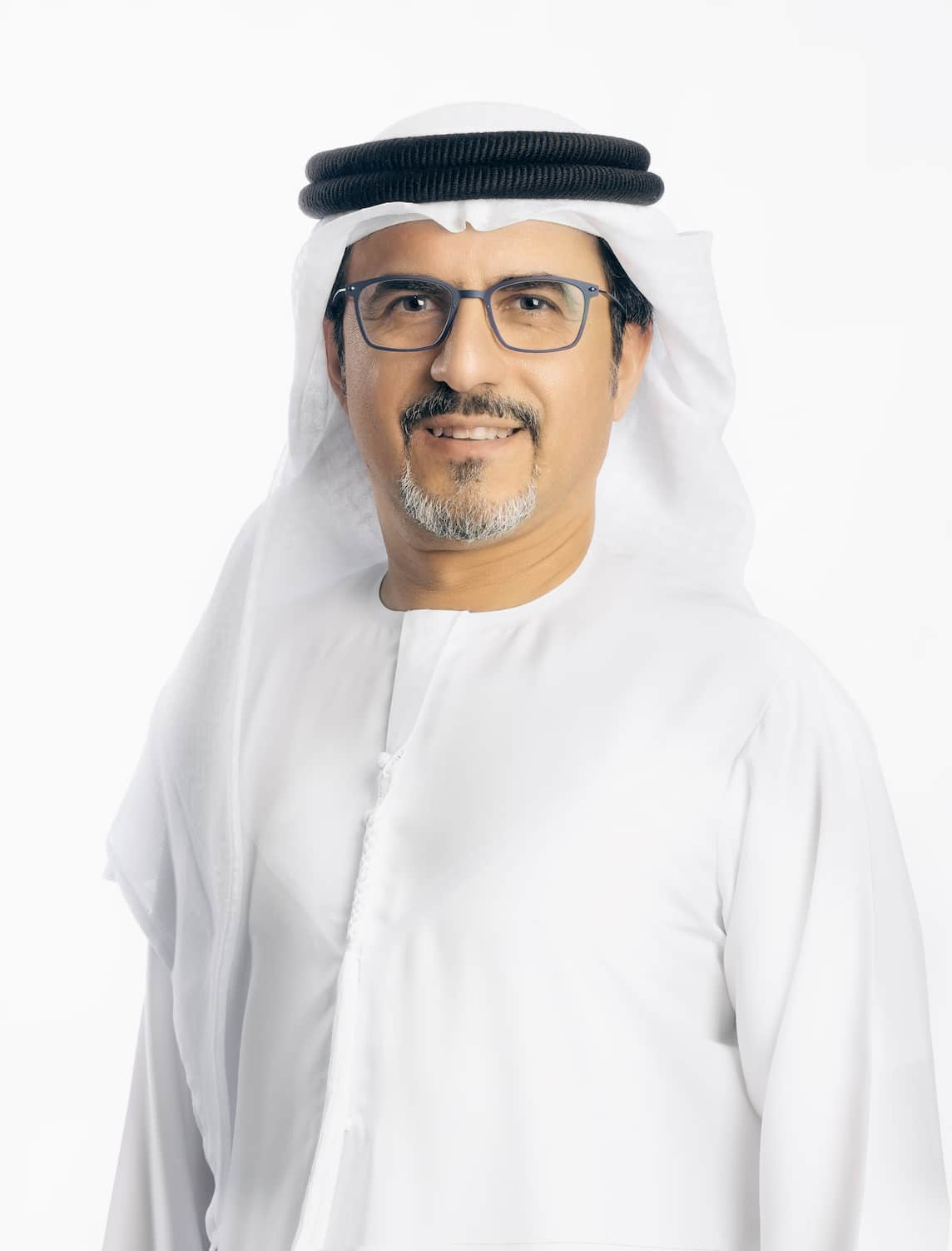 He is also a member of Mubadala’s Investment Committee, playing a strategic role advising on all major investment decisions related to the full range of the Company’s sectors and businesses.

Prior to his current role, Musabbeh was responsible for the company’s substantial international energy portfolio as CEO of the Petroleum & Petrochemicals platform from 2017 to 2020. As CEO, Musabbeh oversaw an integrated energy portfolio of investments valued in excess of $40 billion USD with over 10 asset companies operating along the value chain.

He also served the Group as CEO of Mubadala Petroleum, Mubadala’s wholly owned exploration and Production Company, from 2014 to 2017. During his tenure, he successfully led the company through a challenging period of declining commodity prices, locking in significant cost efficiencies and operational improvements whilst high grading the portfolio to focus on value-adding assets and maintaining an exemplary health and safety record. He joined Mubadala Petroleum in 2013 as Chief Growth Officer, responsible for new business development, mergers & acquisitions and exploration.

Musabbeh began his career at the Abu Dhabi National Oil Company (ADNOC) where he spent 16 years during which he held a series of increasingly senior technical and managerial roles, rising to lead ADNOC’s Exploration Division. In 2005, he had a cross posting with Shell in the Netherlands where he joined as a Geophysicist for a year.

Musabbeh currently serves on the Board of Directors for several international energy companies including Chairman of Mubadala Petroleum, and Yahsat, He is also the Vice Chairman of the Supervisory Board of Borealis, one of the world’s largest producer of petrochemicals headquartered in Austria. He is also the Vice Chairman of Masdar, Cleveland Clinic Abu Dhabi, and Mubadala Health. Musabbeh is a Board Member of Dolphin Energy, as well as Board Member of Cepsa, Spain’s leading integrated energy company and NOVA Chemicals, a North American based producer of plastics and chemicals. In 2020, he was also appointed to the Board of Emirates Global Aluminum, the world’s largest ‘premium aluminum’ producer and the biggest industrial company in the United Arab Emirates outside oil and gas.

He is also an active contributor to investment and energy sector internationally, regularly participating in leading industry forums and publications.

Musabbeh holds a Bachelor of Science degree in Geophysical Engineering from Colorado School of Mines and a Master of Sciences in Petroleum Geoscience from Imperial College, London. 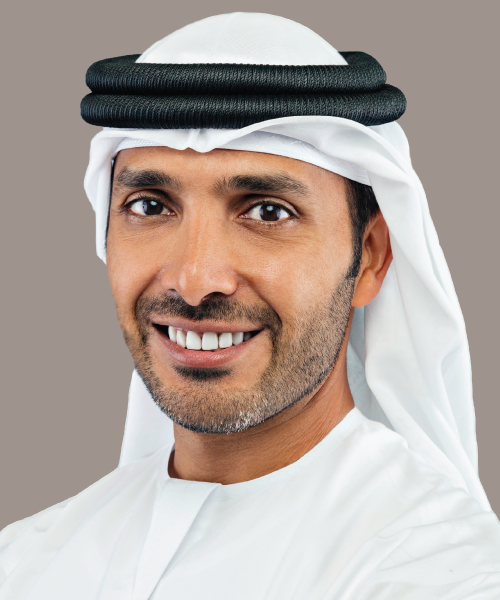 Khaled is the Chief Executive Officer, Real Estate & Infrastructure Investments at Mubadala. This is a portfolio of both physical and digital assets around the globe, which includes properties, real estate, and the consolidation of our international infrastructure that offer long-term stable returns across business cycles. Before joining Mubadala, Khaled worked as Chief Investment Officer at International Capital and was the Head of Corporate Finance & Business Development at the National Bank of Abu Dhabi, where he focused on developing the bank’s investment banking capabilities. Dr. Bakheet is the Executive Director of UAE Industries unit within Mubadala’s UAE Investments platform. The platform contributes to the acceleration of the UAE’s economic transformation, and investing in national world class champions, fostering vibrant industrial and commercial clusters, and partnering with world-class global entities.

With over 20 years of diverse experience in the energy sector, Dr. Bakheet is a member of industry Boards and committees in the UAE including, Cepsa, Oil Search, Mubadala Petroleum and Emirates Global Aluminum.

Dr. Bakheet holds a BSc degree in Petroleum Engineering and applied Mathematics from the University of Tulsa (Oklahoma, USA) and MSc in Environmental Science from UAE University. He also holds an Executive MBA from HCT, UAE and a Doctorate of Business Administration from the College of Business and Economics, UAE University. 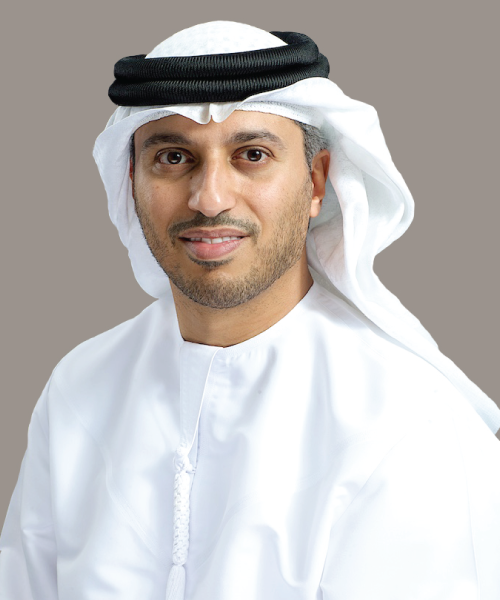 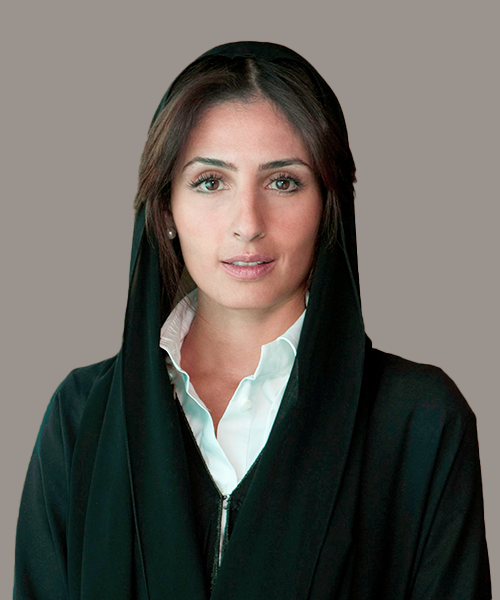 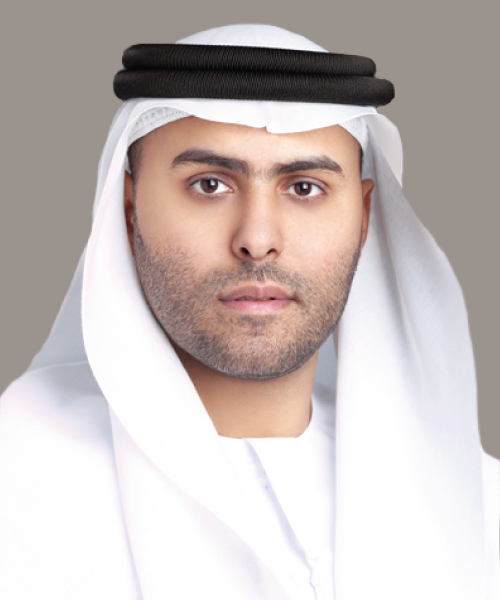 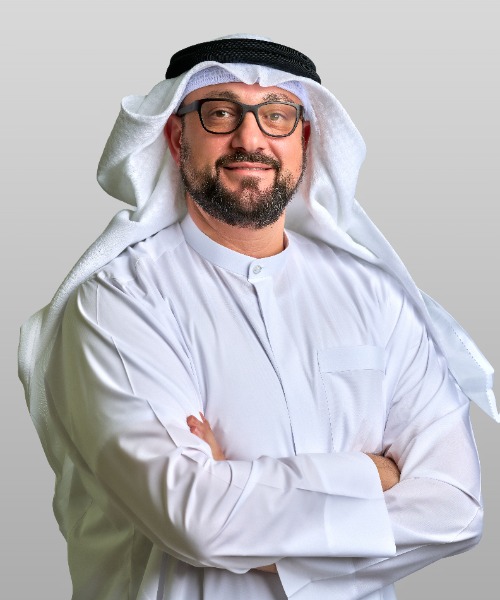