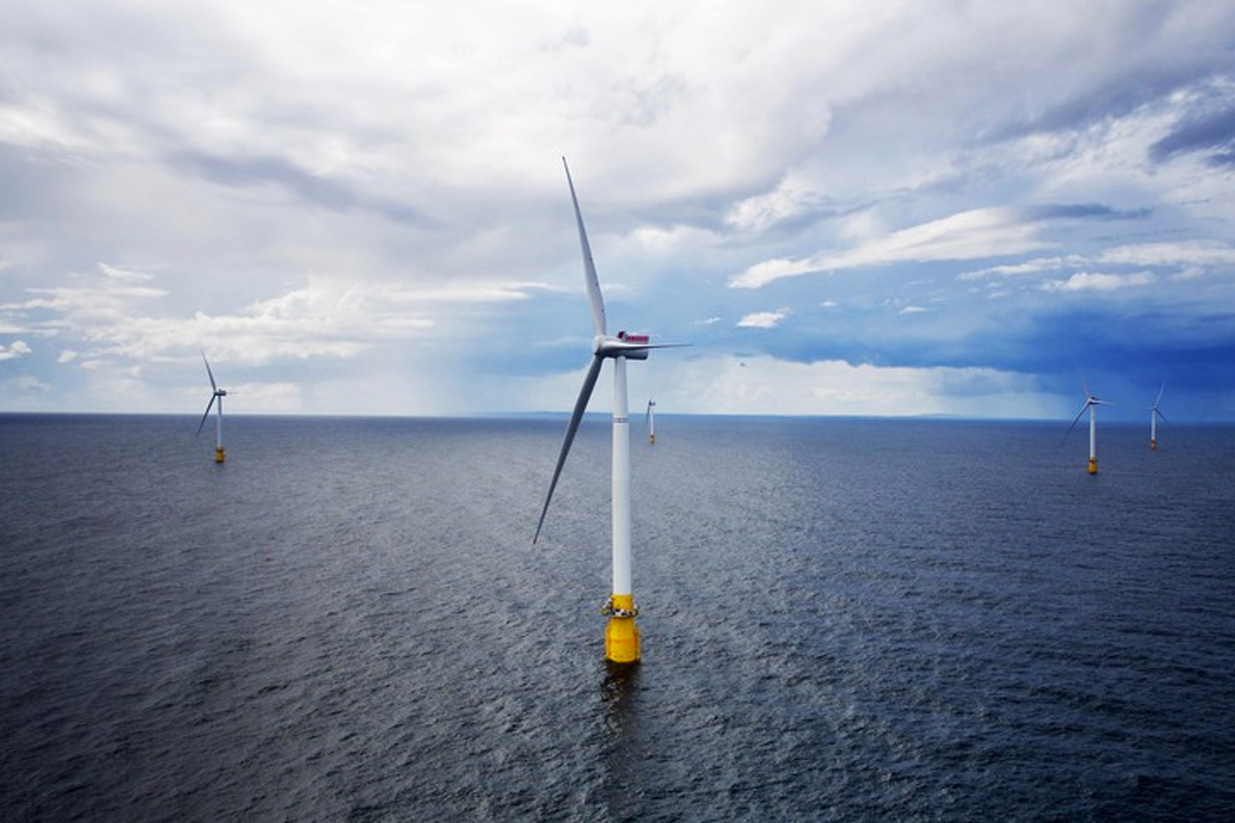 Two large white boxes on an industrial park in the fishing port of Peterhead house the first energy storage system connected to an offshore wind farm, technology that is helping both wind and solar power supply even more of the electricity consumed around the world.

But why is battery storage so important to Masdar?

Saving renewable energy in batteries means that it can be used even when the sun isn’t shining and when the wind isn’t blowing, reducing demand for electricity produced from fossil fuels.

Commercializing smart batteries like Batwind is part of Masdar’s commitment to the transition to cleaner energy sources. Today, the company is involved in storage projects everywhere from Scotland to North America and the Caribbean.

Thanks to its 637-kilowatt-hour lithium-ion battery, the Masdar-built 600-kilowatt solar PV plant on Union Island in St. Vincent and the Grenadines supplies all of the island’s daytime power needs. Other battery storage projects include two solar farms in California, Big Beau and Desert Harvest 1 & 2.

Meanwhile, in a windswept corner of Scotland’s most easterly town, Batwind’s algorithms calculate the optimum time to release electricity to the grid, making the most of the clean power generated by the wind turbines bobbing out to sea.

Further development of the technology behind this unassuming project could see renewable energy play an even bigger role in the global energy mix – powering more of our homes and businesses on still days and at night. 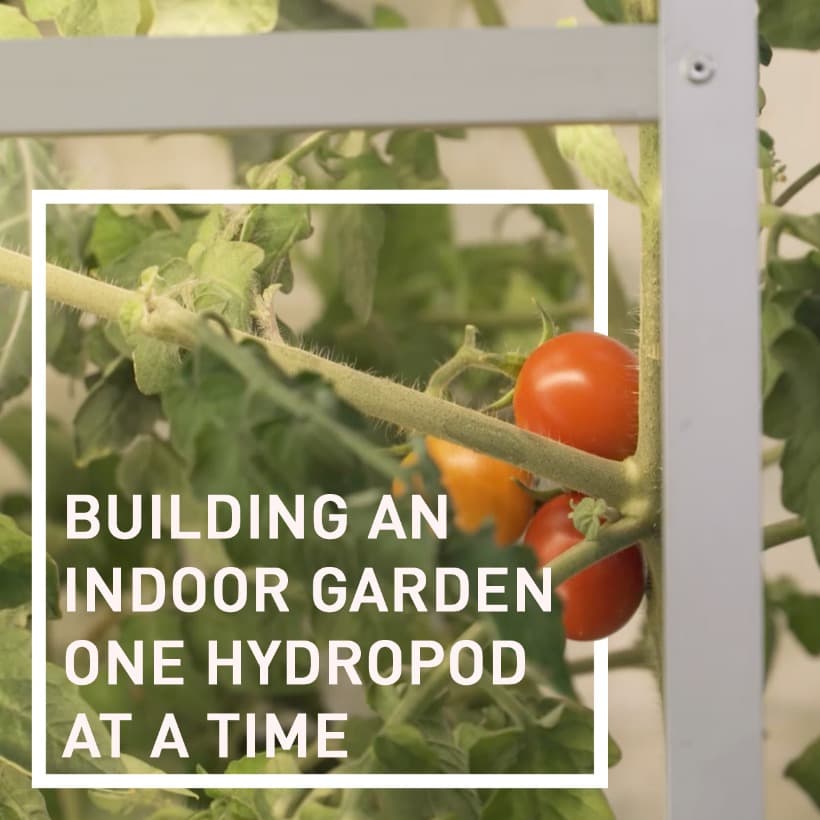 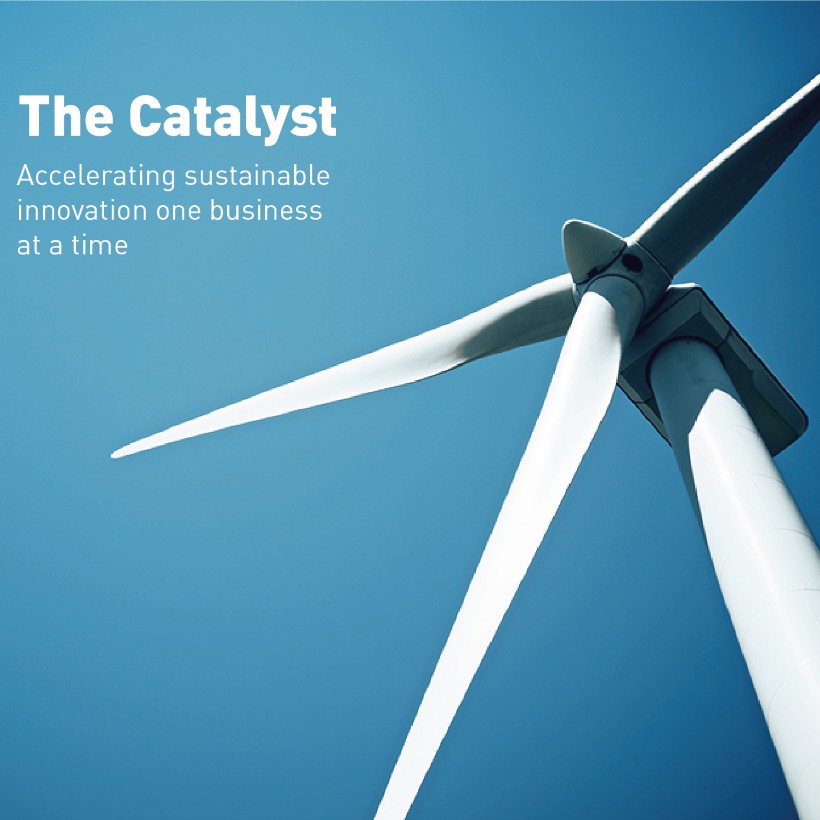 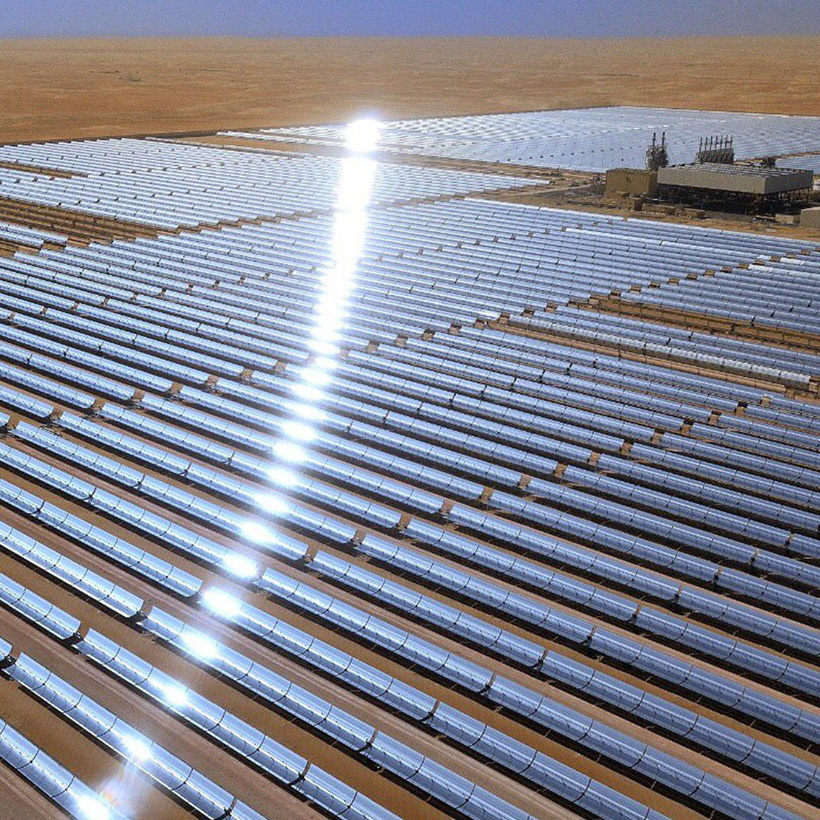 Shams – A journey from heritage to energy Read More»