Graphene: the building block for a sustainable future 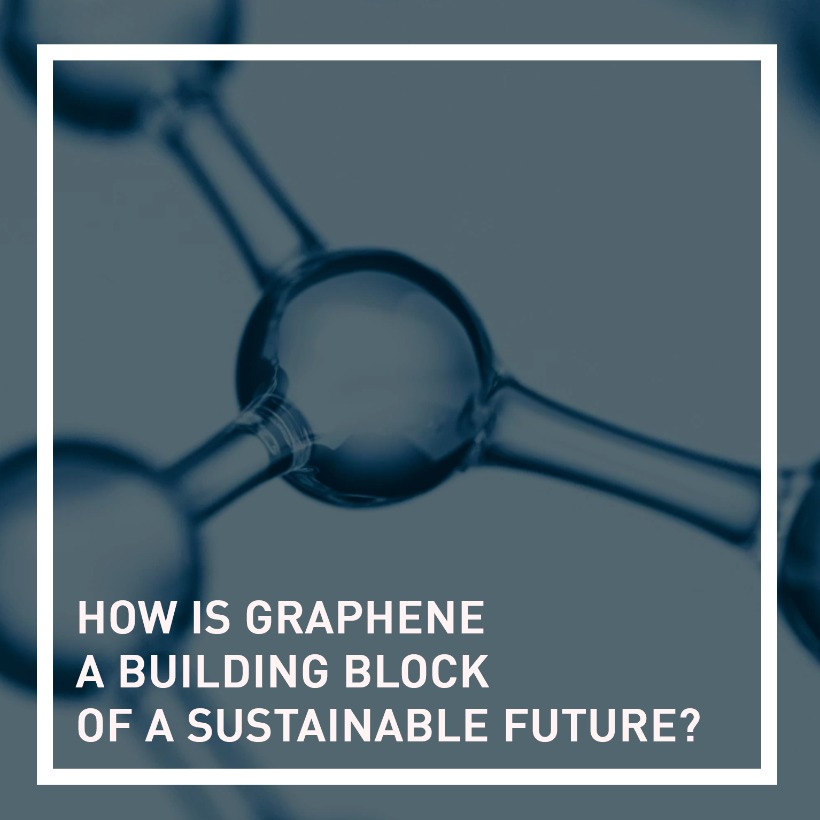 Graphene is an extraordinary substance. A layer of carbon, just one atom thick, yet 200 times stronger than steel, transparent, flexible, highly conductive both thermally and electrically: it has the potential to revolutionize whole industries and our entire built environment. It was first isolated in 2004 to Nobel Prize-winning effect at the University of Manchester and now that potential is starting to bear commercial fruit.

Manchester is home to a hothouse for the application of graphene: the Graphene Engineering Innovation Centre (GEIC, pronounced ‘geek’). Principally funded by Masdar, the GEIC uses a model of collaborative innovation with industry partners and academics to take the fundamental science from laboratories and turn it into real-world engineering concepts and market-viable products.

The GEIC de-risks innovation for business, moving quickly to establish proof-of-concept. If a prototype fails, the key is to fail fast, learn and move on; if it works, it can be developed, scaled and integrated into the commercial supply chain.

According to James Baker, CEO of Graphene@Manchester, we are now reaching a “tipping point” as we begin to see graphene and associated, so-called “2D materials” become embedded in a wide range of products.

In consumer sectors such as sportswear and automotive and in business-to-business areas such as urban infrastructure and marine transport, graphene is already changing the landscape of what’s possible with these materials.

For communities in Abu Dhabi and the wider Middle East, these advances could manifest themselves in a number of ways. Baker highlights graphene’s huge potential in construction, desalination, energy storage and transport to create smart, connected, sustainable cities of the future.

Sustainability is a thread that runs throughout the innovation journey in Manchester. The city itself has set a target of reaching net-zero emissions by 2038, faster than anywhere else in the UK. And so many of graphene’s uses have logical, primary applications in making industry more sustainable while retaining and even increasingly profitability.

Adding graphene to recycled plastics can produce a stronger, longer-lasting material, which improves the quality of the plastic, reducing waste and emissions. Lightweighting in composite materials for vehicles means less fuel is consumed in transport. The addition of tiny amounts of graphene into cement – which accounts for 8% of all global CO2 emissions – can increase the strength of concrete by 25%, meaning you need to use significantly less. New methods for water filtration and conservation will transform global water and food supply. The list goes on and on…

To complete this lab-to-market journey, the University of Manchester is creating an ecosystem of ‘science supply chains’ and start-ups to help businesses fast-track their graphene-inspired innovation, with the GEIC as an accelerator, helping to build ‘Graphene City’ in the place it all began.

“What you have in Manchester with graphene reminds me of the early days of Silicon Valley”
Eli Harari, founder of SanDisk

Molymem
Instead of graphene, the team behind Molymem are using another 2D material – molybdenum disulphide – as the basis for a new generation of membranes for advanced filtration in the wastewater, pharmaceutical and food and beverage industries.
https://molymem.com/

Developed in conjunction with Manchester’s National Graphene Institute, sportswear firm inov-8’s graphene-enhanced running shoes have won numerous awards from publications in the sector. The new G-FLY model is the world’s first shoe to feature a graphene foam, with double the longevity of standard construction.
https://www.inov-8.com/

Projects include London Array, one of the world’s largest offshore wind farms and the 402 MW Dudgeon Offshore Wind Farm.

In 2018, Batwind became the first energy storage system to be connected to an offshore floating wind farm, the 30 MW Hywind Scotland. Both Batwind and Hywind Scotland are owned by Masdar and Equinor. 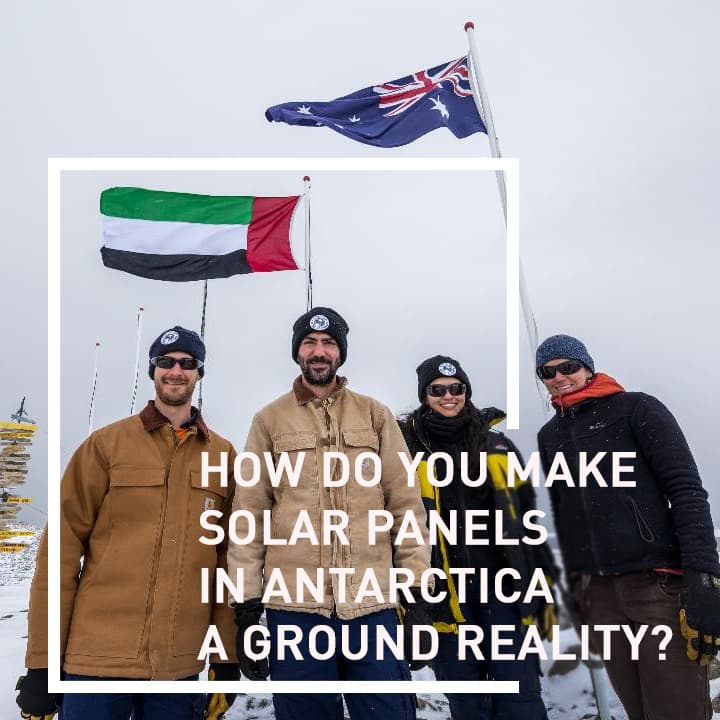 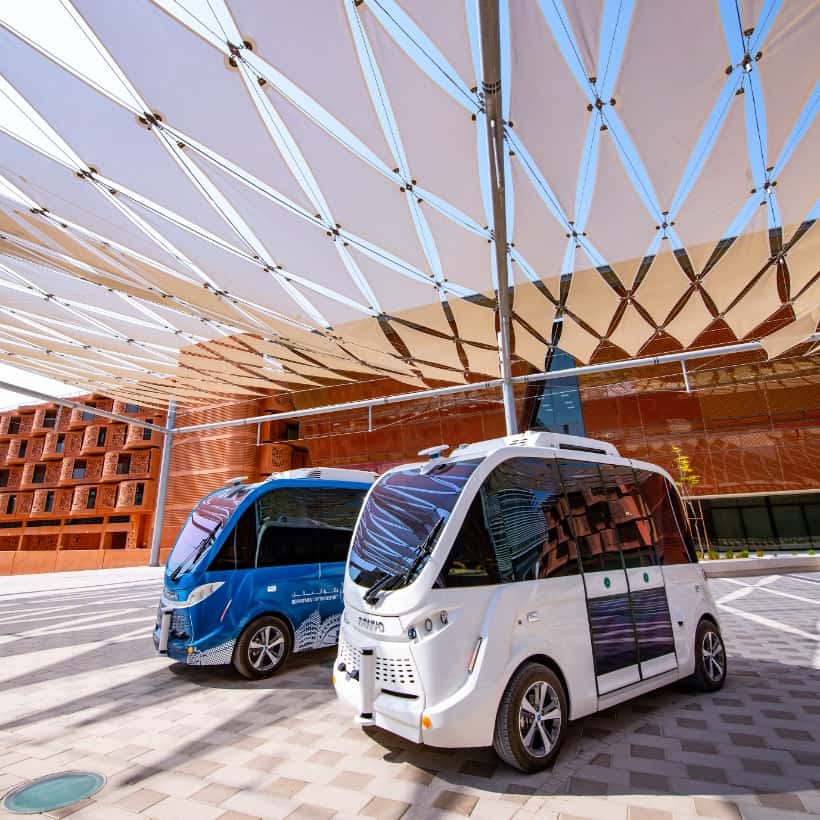 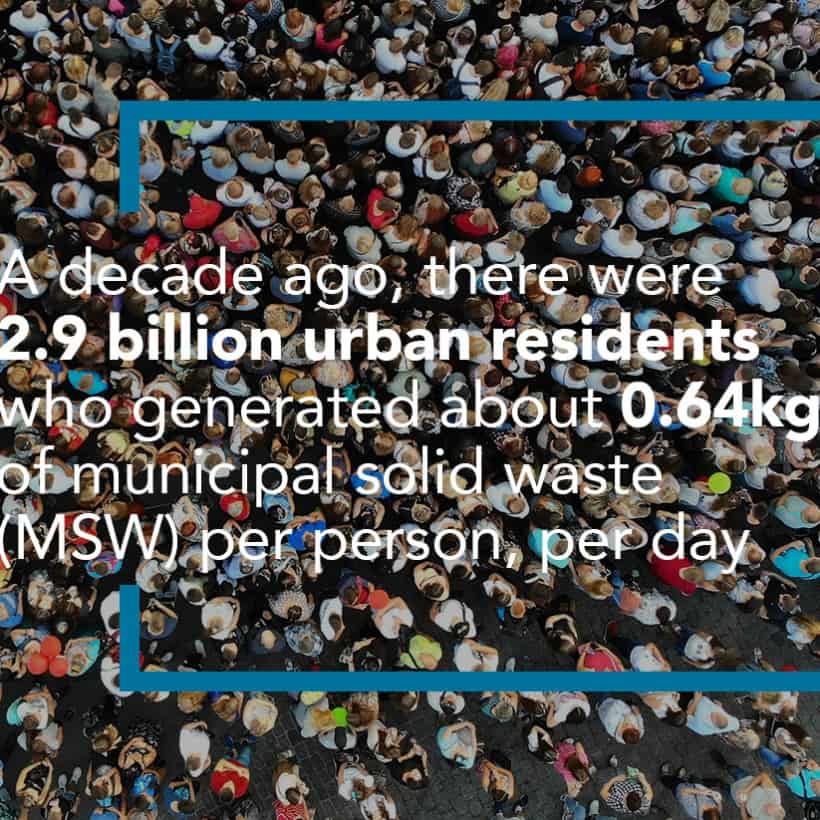 Why waste management is crucial for a sustainable future Read More»